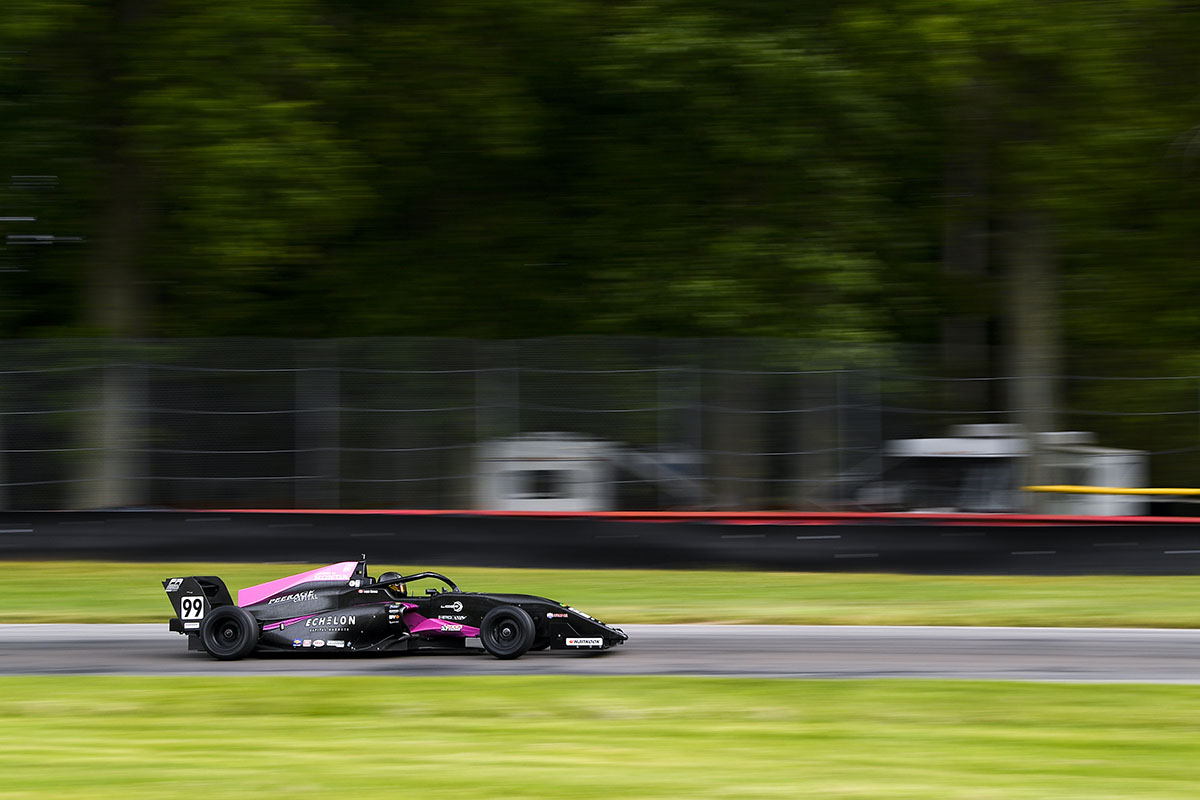 Ready for the final event of the 2021 FR Americas Championship Powered by Honda season, Canadian Logan Cusson will head to Texas and the famed Circuit of the Americas (COTA). Rejoining the Indianapolis based TJ Speed program, Cusson will aim to close the season on a high as he evaluates his 2022 race efforts.

Sitting sixth in the FR Americas point standings and with 75-points up for grabs over the three wheel-to-wheel races, Cusson can jump up in the standings as he sits only thirty-five markers out of a championship podium position. With TJ Speed already earning the 2021 Team Championship and on the verge of the Drivers Championship, Cusson will be pushing himself to put three team drivers in the top-five of the overall point standings. 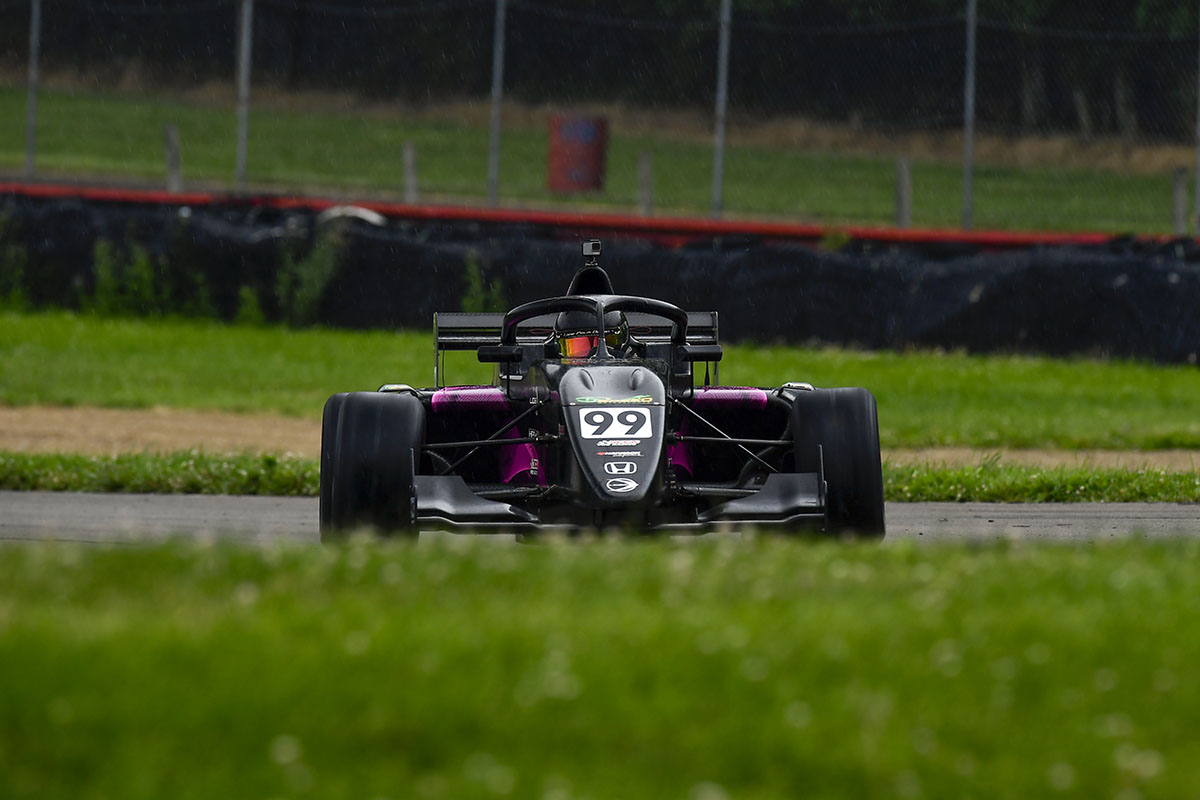 “I love COTA and can’t wait to get on track,” explained Cusson. “We have had some good runs this season, and I would like to finish the season on a high as we look forward to next year. I know what we need to do to move up in the standings, and I am confident in the team and my own abilities to get the job done.”

Taking on the picturesque Austin, Texas facility, the Austin Speedtour will kick off on Friday, November 5th and run through Sunday, November 7th. With competitors hitting the track for practice on Friday, qualifying and the final three events of the season will take place on Saturday and Sunday. Stay tuned to the Logan Cusson Racing social media pages for news, information, photos, and results from the event weekend.