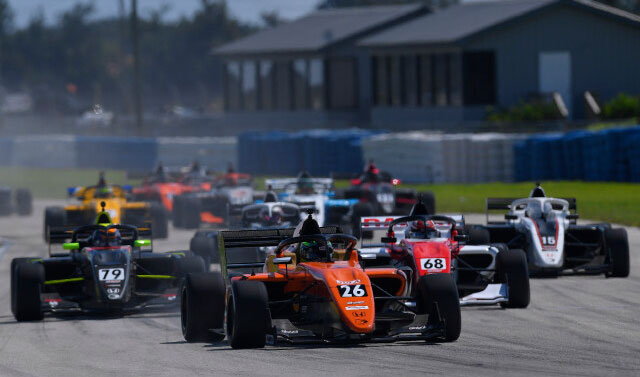 “Megacell has always been a unique value-added proposition for consumers. Being a part of one of the top F1600 race teams in Canada and helping to support a young driver who dedicates himself to excellence as much as Logan does, gives Megacell another added value to the community” said, Jordan Sharples, President of Megacell.

Megacell is a reseller of Telus Canada services in Manitoba with six locations including Portage La Prairie, Russell, Carman, Dauphin, The Pas, and Flin Flon. Being able to provide Manitobans with competitive cellular services in areas not serviced by Telus directly, has always been the mission for Megacell.

“It’s a great feeling to have such strong support from Megacell, and the business community, to be able to do what I am passionate about: racing full-tilt” stated Logan Cusson.

LCR is very thankful to Megacell for their generous sponsorship support. Being a National Sponsor creates more opportunity for LCR to excel on and off the track.

Megacell is a reseller of Telus Canada mobility services in six Manitoba communities with store locations at Portage La Prairie, Russell, Carman, Dauphin, The Pas, and Flin Flon. Megacell is committed to providing superior customer service to our clients with a product and services line-up that meets and exceeds their needs.
www.megacell.ca