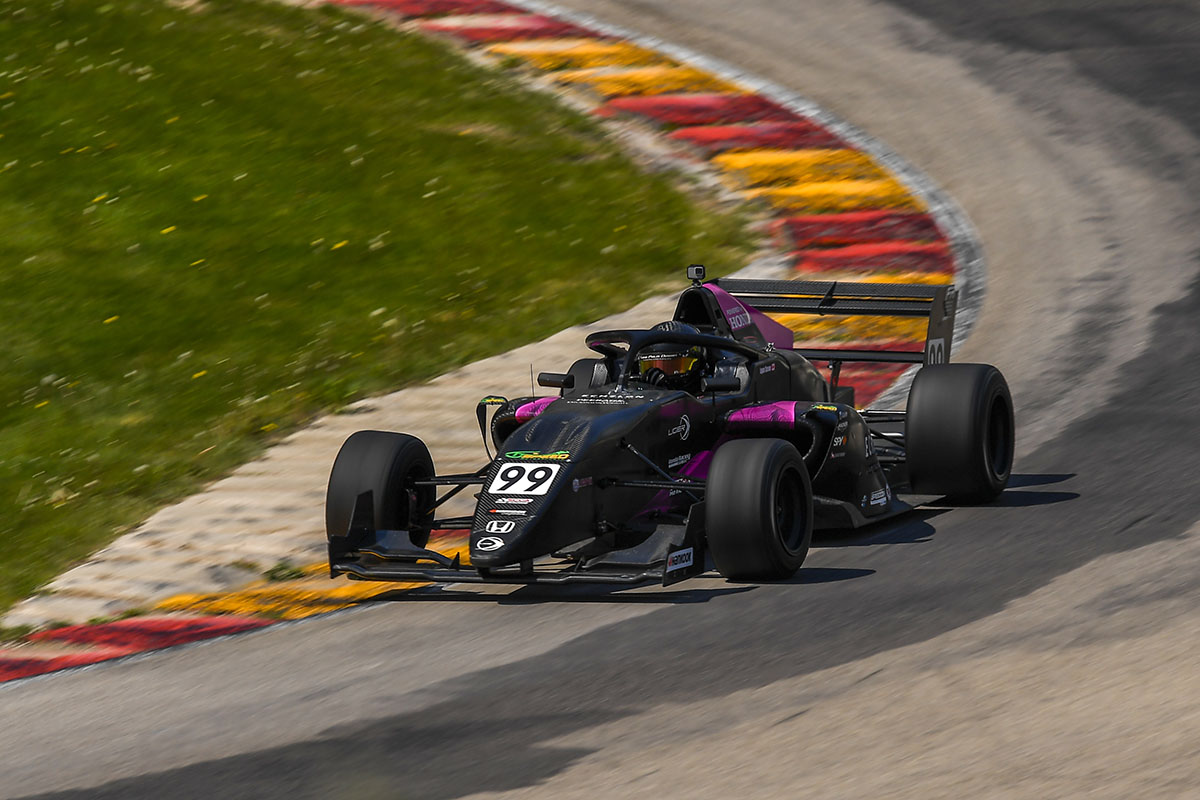 After a great start to the 2021 FR Americas Championship Powered by Honda with a podium result, TJ Speed’s Logan Cusson is fully focused to returning to the podium next weekend at the famed Mid-Ohio Sports Car Course. Taking place in Lexington, Ohio, Cusson will look to use track experience and a bit of built-up aggression to march his way forward and claw himself back into the championship points chase.

“We started the season so strong at Road Atlanta and then nothing went our way at Road America,” explained Cusson. “Now we are heading to races seven, eight and nine in the championship and I have my goals set high.”

Cusson, who sits seventh in the overall championship points standings, is a mere twenty points from P4 and only twenty-three markers away from second while his TJ Speed teammate is leading the overall points battle.

Cusson added, “We have twelve races remaining to gain ground and are focused on what is in front of us. We need to qualify well and maintain our track position to give ourselves a chance in the end.” 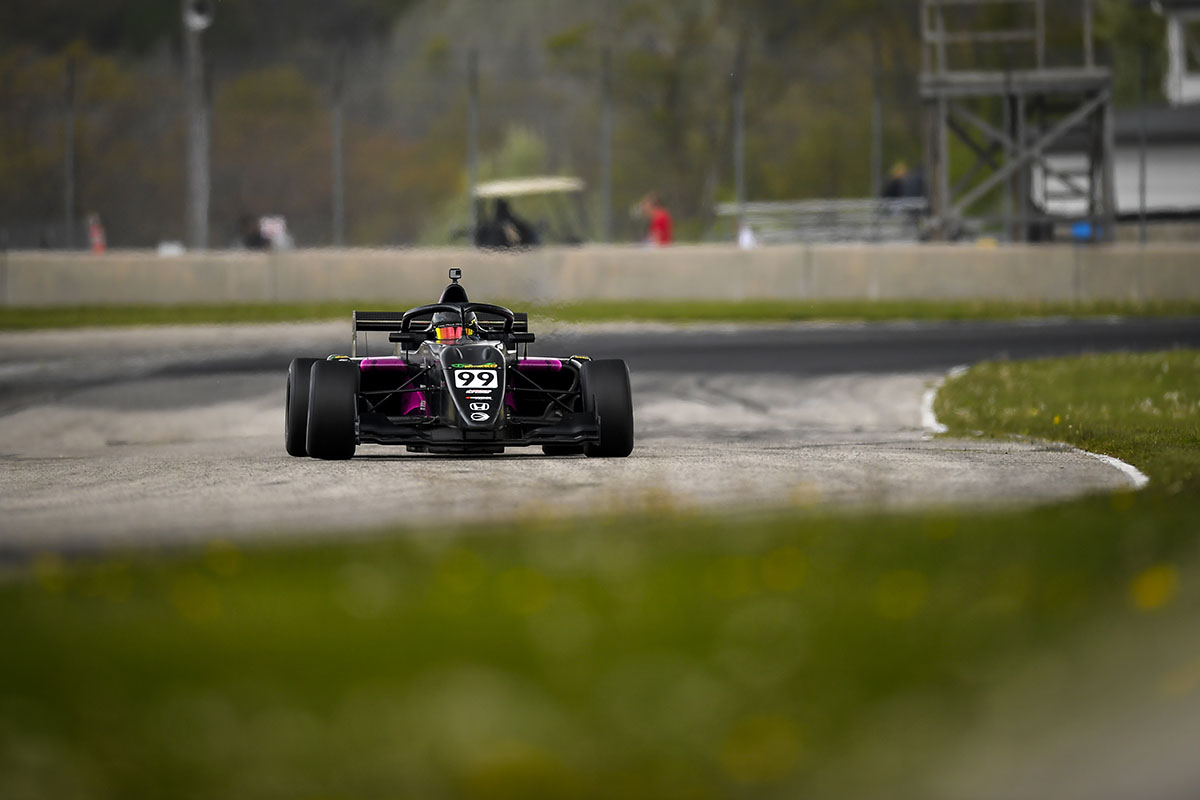 While it has been a month since his most recent event, Cusson has spent some time at the racetrack. As a guest of HMD Motorsports at the IndyCar Detroit Grand Prix, the Canadian could see his homeland as he took in the sights and sounds of the action at the Belle Isle Circuit. Now ready to get back behind the wheel himself, Cusson is primed and ready to go on the attack.

With a pair of Promoters Test Days taking place on Wednesday, June 23 and Thursday, June 24, qualifying will take place on Friday as rounds seven, eight and nine will take the green flag over Saturday and Sunday as the season reaches the halfway point. Stay tuned to the Logan Cusson Racing social media pages for news, photos, information and results from the event weekend.