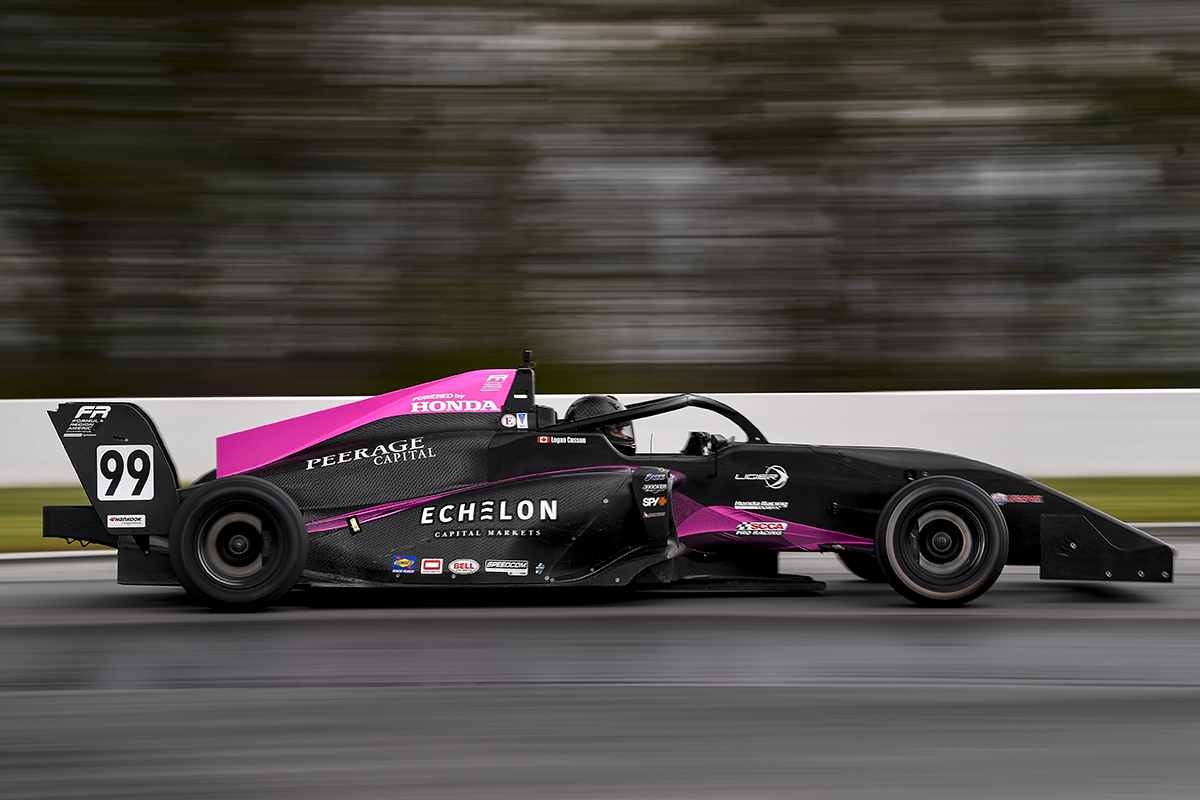 With one podium and a pair of top-five results already on his 2021 resume, Canadian Logan Cusson sits third in the FR Americas Powered by Honda Championship heading into the next event. Set to take place at the famed 4.048, 14-turn natural terrain road course of Road America, the TJ Speed driver will aim to continue that momentum this weekend.

“I am excited to head to Road America and see what we can do in rounds four, five and six,” expressed Cusson. “I have been working hard to ensure that I am ready and have been taking in the sights and sounds of other events to try and learn as much as possible. We have a great team in TJ Speed and my three teammates, and I will be pushing hard.”

Qualifying on the front row and finishing second for race one at the Michelin Raceway Road Atlanta, Cusson went on to earn a fourth-place result in race two before having minor contact in race three, damaging his Ligier JSF3 and relegating him back to a sixth-place finish.

Cusson continued, “We worked well as a team. There were no secrets, and it was refreshing to work with Victor Franzoni as my coach as he has driven these cars and knows what to expect in specific situations and when changes are made. He has helped me a ton!” 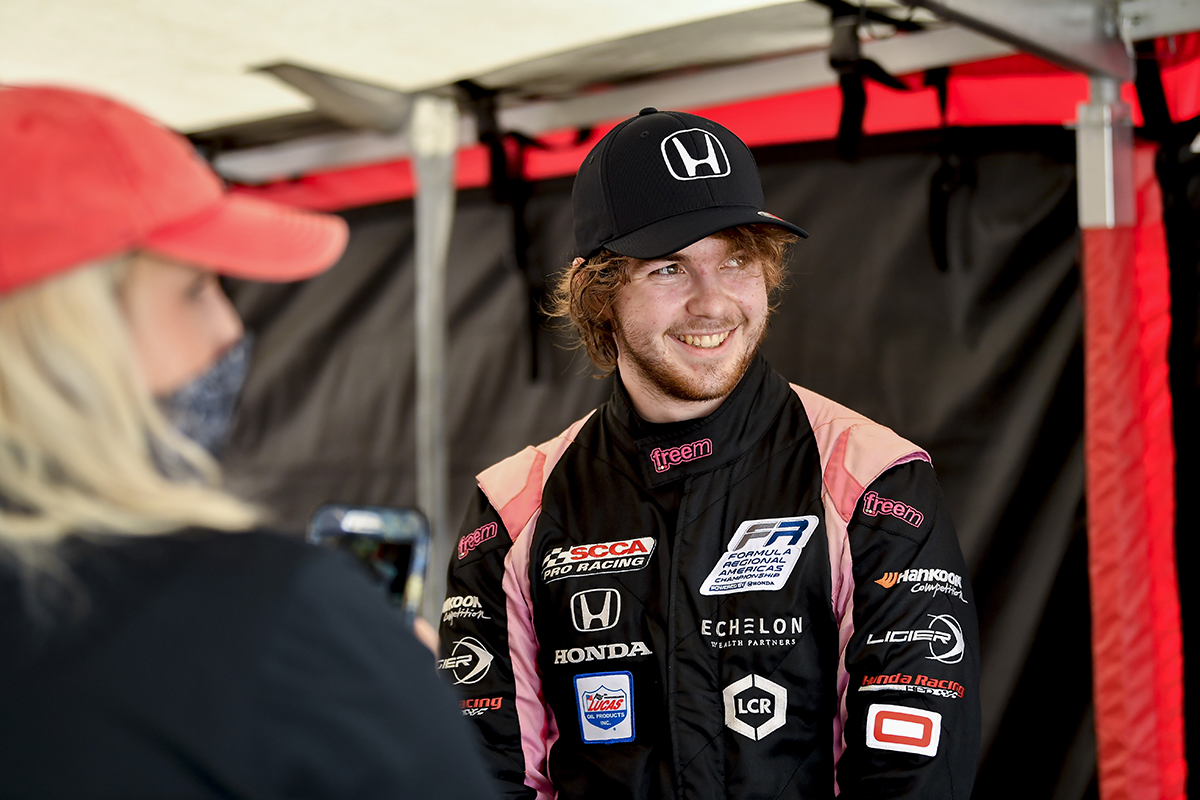 Now, more than five weeks after the first event weekend of 2021, Cusson will travel from his temporary residence in South Florida to the Midwest in the hopes of earning more valuable points towards the championship battle.

In a race weekend that features a different format, Cusson, TJ Speed and the rest of the FR Americas competitors will be on track Saturday, Sunday and Monday. While Saturday will feature optional test sessions, Sunday will be the home of qualifying and the first wheel-to-wheel race of the weekend. Monday will see Cusson compete in rounds five and six of the championship.

While the season is still young, Logan Cusson would like to thank his marketing partners for their continued support. A huge thank you to Dickinson Wright Legal Services, Peerage Capital and Echelon Capital Markets as well as an extra special thank you to Miles Nadal.