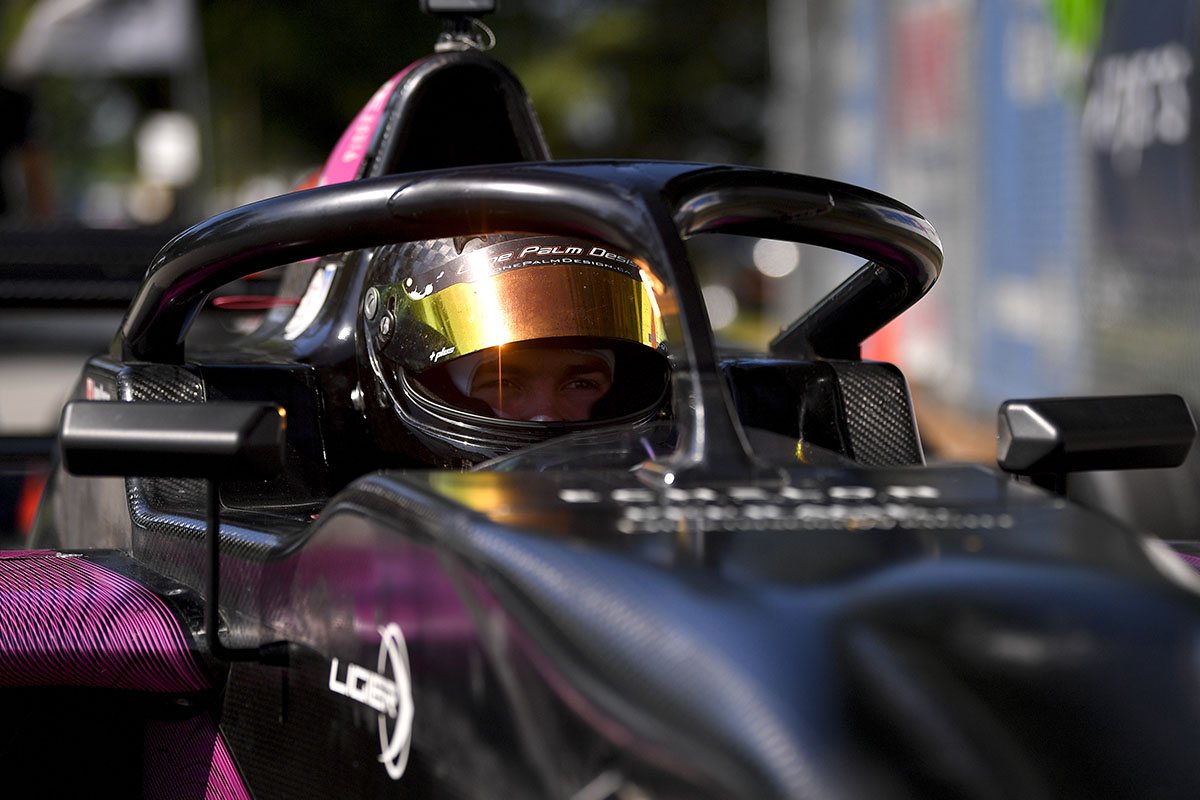 It was a challenging weekend for rounds seven through nine of the FR Americas Championship Powered by Honda, but Logan Cusson managed to close his weekend on a high. Taking on the Mid-Ohio Sports Car Course, the TJ Speed driver ended the third, and final, wheel-to-wheel race of the weekend with a third-place effort as he scored the second fastest lap of the race.

Having to replace his engine after Road America, the TJ Speed team was forced to replace the #99 Echelon Capital Markets car engine yet again after breaking in the new power plant and discovering a critical engine failure. The cumulative impact saw Cusson get only one driving session on the highly technical Mid-Ohio track ahead of qualifying, compared to the eight sessions his peers had.

During qualifying a heavy storm rolled through the area rendering the track undrivable due to standing water thus forcing the cancellation of the session. Qualifying was determined by the one practice session Cusson was able to participate in and he would be forced to line up on the inside of row six in the eleventh position.

The one and only on track session on Saturday would be the first race of the weekend and Cusson was able to advance his #99 entry forward four positions. Rocketing off the line and finishing the seventeen-lap race in seventh, the young Canadian added six more points to his championship total. With times from the first race setting the grid for Sunday’s second wheel-to-wheel race of the weekend, the TJ Speed driver would roll off the grid in the ninth position on Sunday morning.

Returning to the famed Mid-Ohio facility for another day of on track action, Cusson maintained his ninth place starting position to finish ninth. In an uneventful race, that featured one caution period, Cusson added a couple more markers to his overall championship points tally. 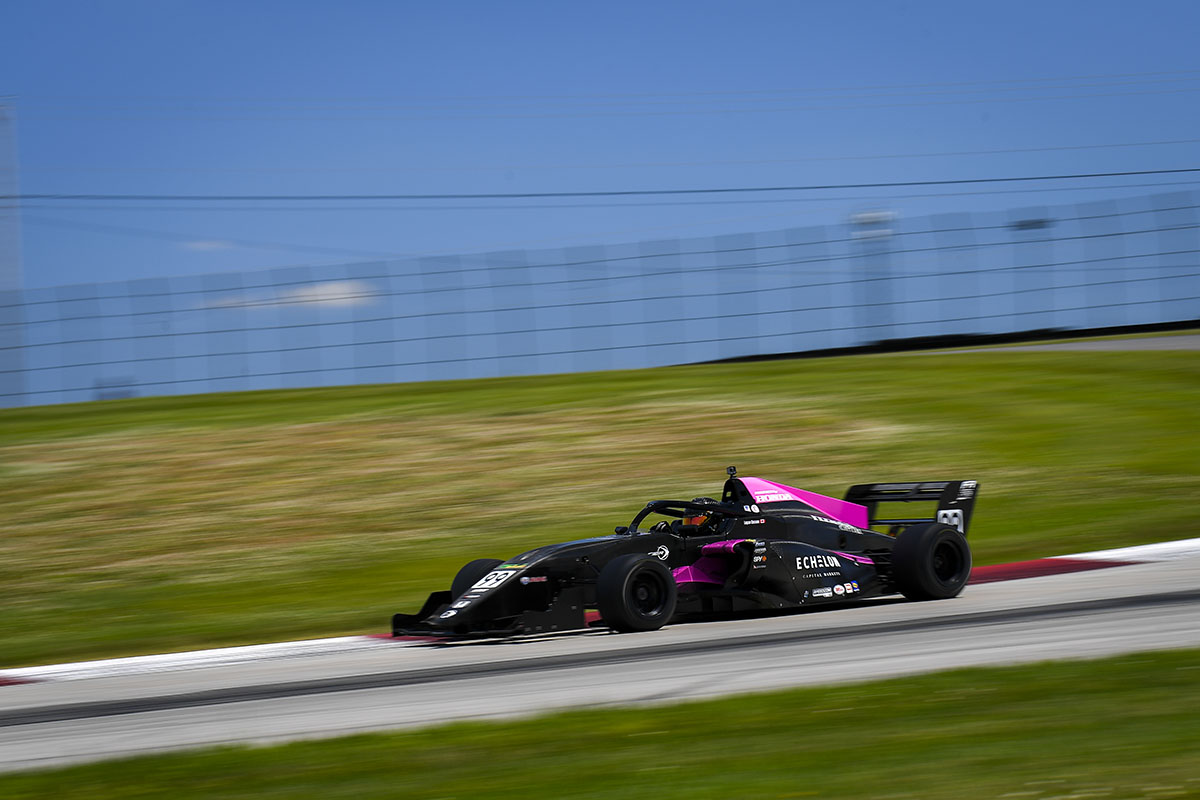 For the third and final race of the weekend, Cusson lined up on the outside of row four but fell back to tenth by the conclusion of the first lap. After finding his rhythm, the Canadian continually advance forward throughout the race while showing great pace against his competitors. Earning a fourth-place result when the checkered flag flew, Cusson scored the second fastest lap of the race to end his weekend with momentum. After departing the Mid-Ohio facility and after penalties were announced, it was confirmed that Cusson was promoted to the third and final step on the podium, his second podium result of the season.

“It was gratifying to see that as the weekend progressed and I was finally able to start getting some laps in that my pace was at the top, which was where we expected to be,” said Cusson.  “After two consecutive weekends of terrible luck I look forward to a straightforward and successful race at Brainerd.”

The next stop Logan Cusson is July 16-18 as the FR Americas Championship Powered by Honda travels north to the Brainerd International Raceway in Brainerd, Minnesota.