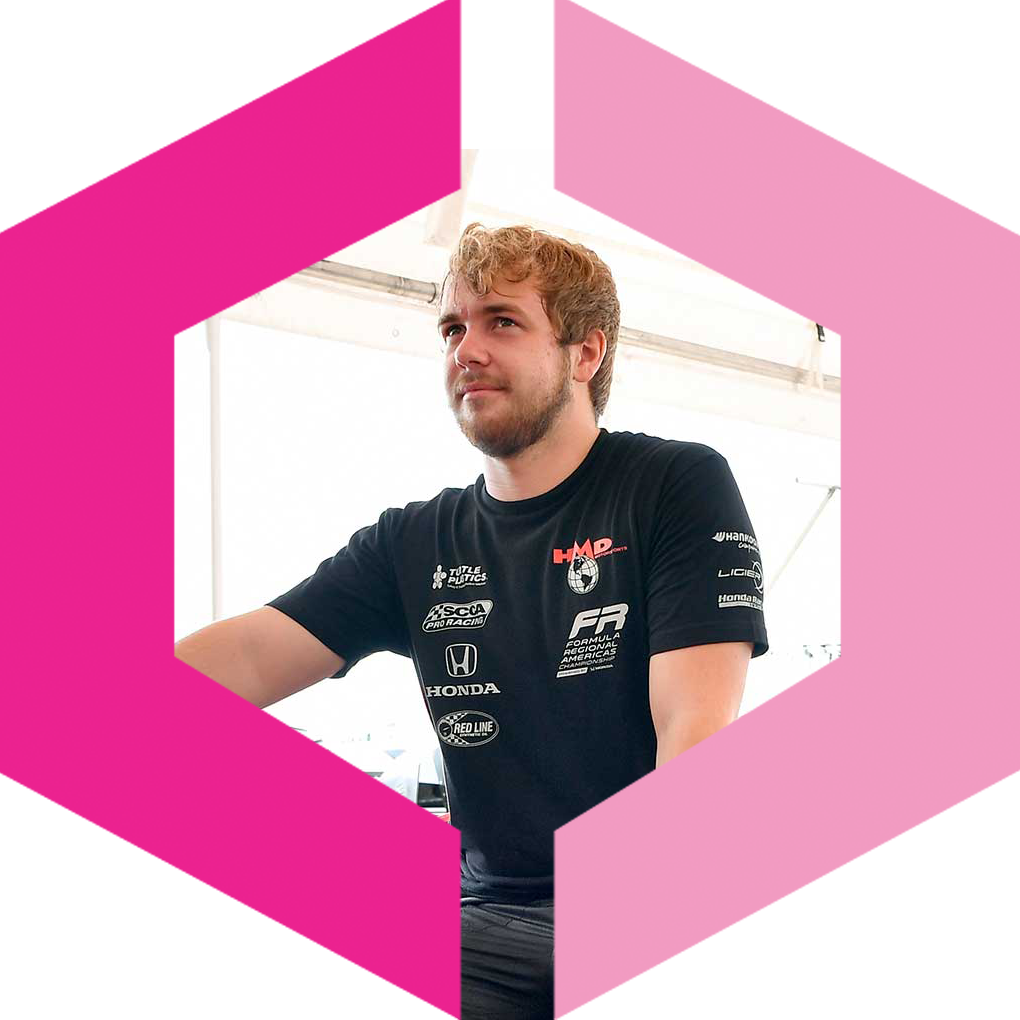 The 2018 creation of LCR was Logan’s first year of open-wheel racing and a first step on the path to fulfilling Logan’s objective of becoming a leading INDYCAR driver. Early in Logan’s racing career he realized that no matter the circumstance, win or lose, one mantra holds true: Never Stop Pushing!

A Passion was Born

A Canadian, born in the Greater Toronto Area, Logan started racing much later than his peers. It wasn’t until he was 12 years old that he sat in an arrive-and-drive go-kart and a passion was born. At 14, his parents purchased him his first go-kart and he joined the club ranks of karting but quickly grew to racing at a national/international level.  He is the 2017 Canadian National Vice-Champion, the 2017 Rotax Vice-Champion of the international Florida Winter Tour and he also represented Canada at the 2017 Rotax World Grand Finals held in Portugal. 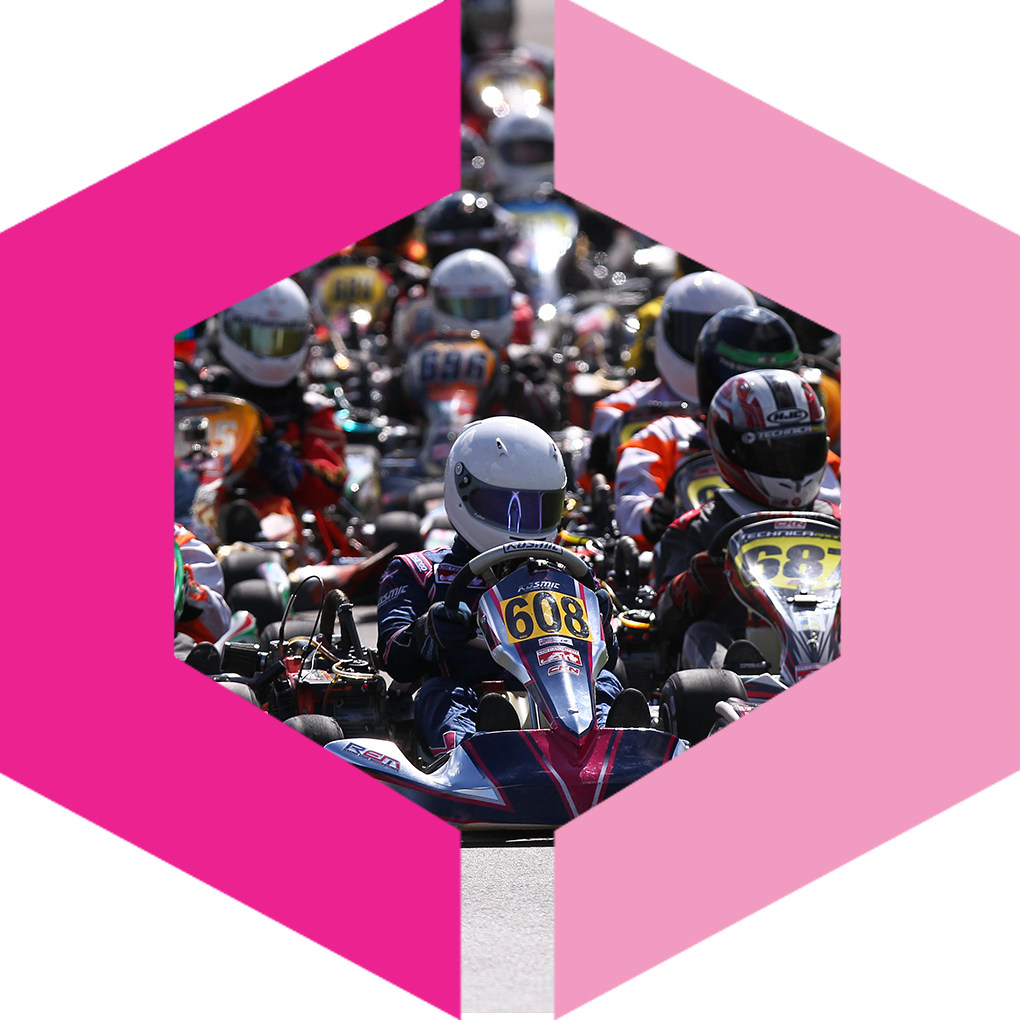 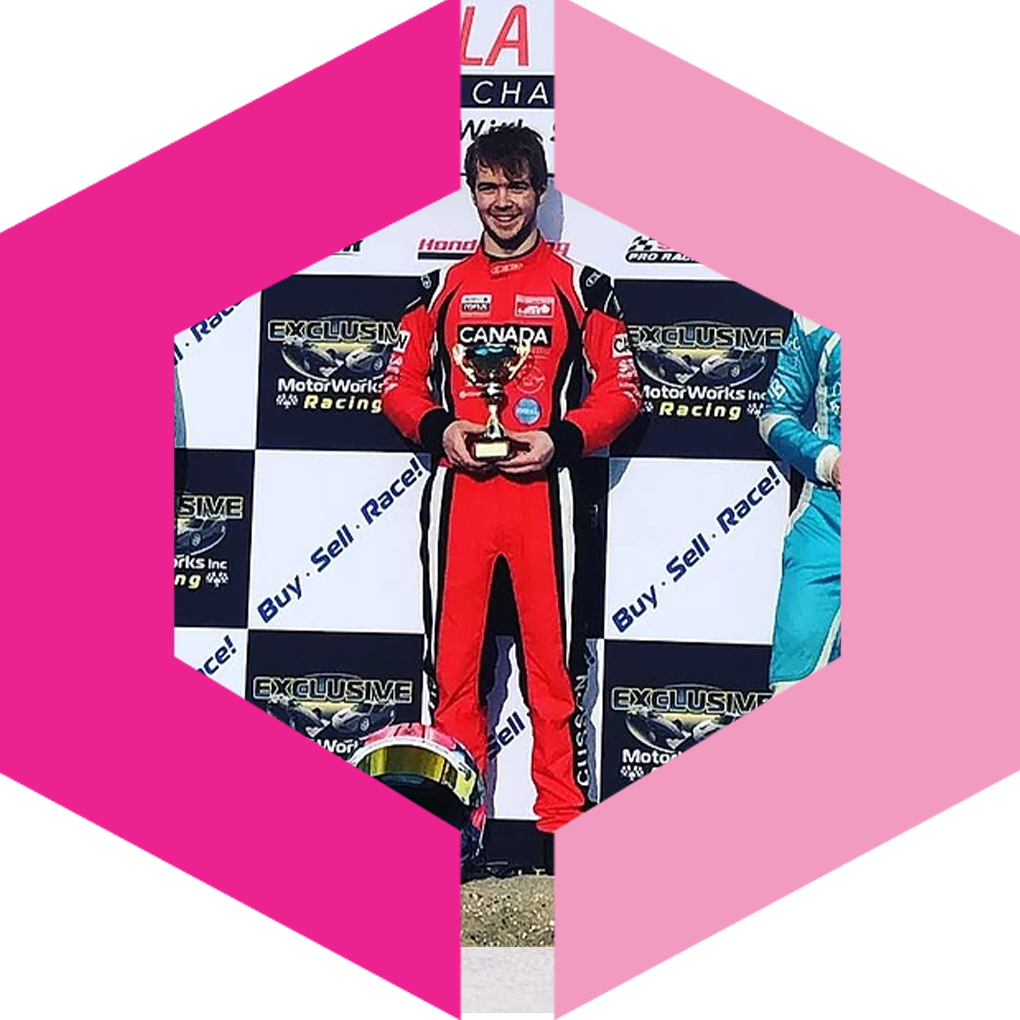 After his rapid growth in karting, Logan moved to F4 where he immediately became the 2019 Formula Pro USA F4 Winter Series Champion winning an impressive 50% of his race starts while finishing on the second step of the podium for the balance.  He also put his Echelon Wealth Partner F4 car on pole for 50% of the races.

Logan’s quick F4 success led to challenging in the much more powerful and competitive F3 platform via the North American F3 series.  Logan’s 2021 objective is to succeed at the F3 level and then make the move to Indy Lights as the final step on the Road to Indy. Join the Journey! 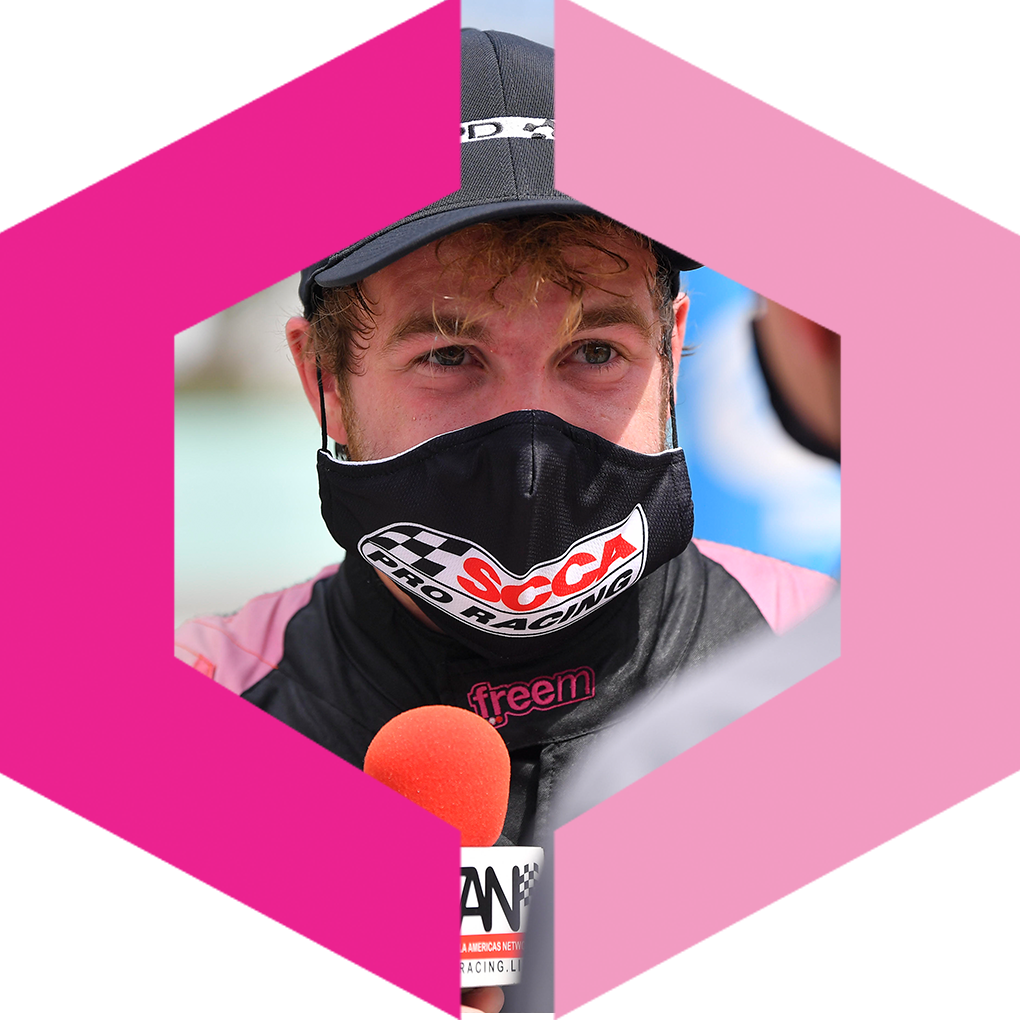